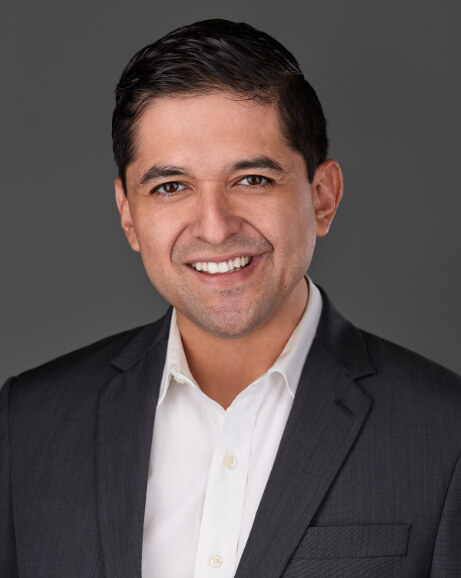 Joel B. Pardo has dedicated his career to helping those who have suffered, particularly at the hands of a corporation. He joined Ramsey Law Group in 2015, and has successfully tried multiple cases to verdict. He is extremely proud of his role assisting the firm in achieving its landmark $43,600,000.00 verdict in Price v. Walmart Stores of Texas, LLC et. al.

Mr. Pardo began his legal career as the supervising attorney of a class action docket at a personal injury law firm in Houston, Texas. He oversaw a team of twenty lawyers and paralegals and traveled throughout the Gulf Coast, representing thousands of business owners, individuals, and oil spill cleanup workers against British Petroleum in the wake of the 2010 Deepwater Horizon oil spill. Mr. Pardo received a wealth of litigation and trial experience early in his career, trying multiple civil cases to verdict in the first few years of his practice.

In addition to his class action work, Mr. Pardo has also worked on a variety of commercial cases involving issues such as covenants not to compete and tortious interference with business contracts. Although he has practiced in a variety of civil litigation areas, he now focuses his practice on personal injury and wrongful death claims.

Mr. Pardo was nominated by his peers and selected as a Texas Super Lawyers Rising Stars Honoree for 2018, 2019, and 2020. Only the top 2.5 percent of attorneys under the age of 40 in Texas are eligible for this prestigious designation.

A Texas panhandle native, Joel Pardo was born in Amarillo, Texas and raised in the small town of Plainview, Texas. He received his undergraduate degree from Texas Tech University and his law degree from South Texas College of Law. He is a musician, and enjoys playing his drum set, guitar, and piano. In his free time, he also enjoys outdoor activities, such as running, golf, clay shooting, college football, and BBQ.