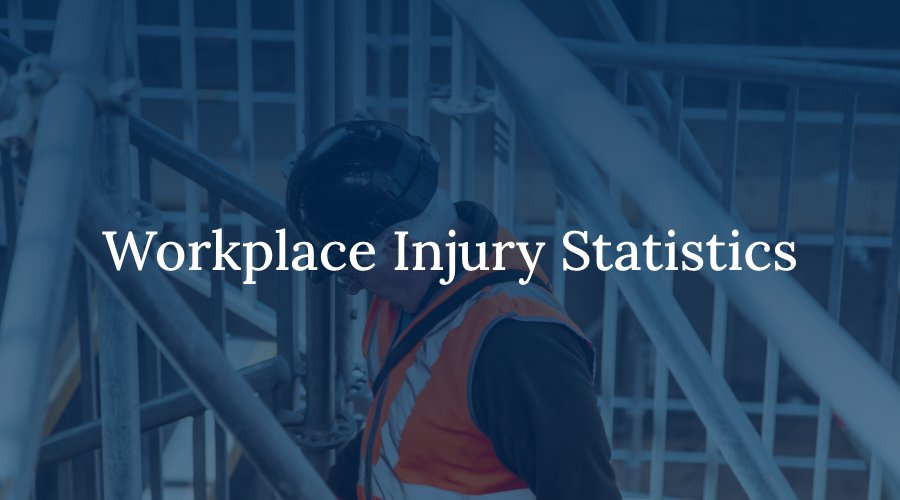 Additionally, here are a few more statistics that may be helpful to reference as you read the statistics throughout this article:

According to the BLS’s Employer-Related Workplace Injuries and Illnesses News Release, which it published on November 4, 2020, the total number of injuries per 100 full-time workers remained unchanged from 2018 at 2.8

Occupations With The Most Job Related Injuries and Illnesses

*California Data May Be Underreported