Each year, traumatic brain injuries (TBIs) contribute to a substantial number of deaths and cases of permanent disability across the United States. An estimated 2.8 million people sustain a TBI annually, making these serious injuries a contributing factor in one-third (30%) of all injury-related deaths across the country. If you or a loved one suffered a brain injury, contact our Texas brain injury lawyers today for a free case evaluation.

What is a Brain Injury?

A brain injury results from a blow to the head. The Centers for Disease Control and Prevention (CDC) defines TBI as a disruption in the normal function of the brain that can be caused by a bump, blow, jolt to the head, or a penetrating head injury.

These injuries can be the result of the head suddenly or violently hitting an object or when an object pierces the skull and enters the brain tissue. However, these injuries are not always easy to identify. Because of this, it is important to seek the appropriate medical attention for your TBI, because if it is left untreated or ignored, the injury could get worse and symptoms can intensify over time.

A coup-contrecoup brain injury occurs when a significant impact to the brain causes the brain or skull to slam the opposite side from the impact. This causes damage to the impact site, as well as the opposite side of the brain. These incidents are often violent and produce immediate symptoms. Serious car accidents, blows to the head, forceful falls, and acts of violence can cause these injuries.

A concussion or mild traumatic brain injury (mTBI) is the most common type of brain injury. Commonly caused by a sudden blow to the head, concussions jolt the brain, causing it to accelerate in the direction of the force, which shakes the brain.

Concussions range from being mild to quite serious in nature, however, they can leave lifelong damage. Those who suffer multiple concussions could develop a condition called Chronic Traumatic Encephalopathy (CTE). Especially common among football players, CTE can cause permanent changes in mood, behavior, and brain function.

A contusion is a bruise to the brain. Brain contusions are similar to concussions and can often occur in conjunction with them. As a bruise is a mild form of bleeding under the skin, if the contusion does not stop bleeding on its own, it may need to be surgically removed. The extent of the damage associated with a brain contusion depends on the size of the bleed, the length of time it lasts, the effects of surgery, and the location of the injury.

A diffuse axonal injury (DAI) is similar to a concussion in that it results from the brain moving, but it is much more serious. With a DAI, the head moves so violently the brainstem cannot keep up with the rate of movement, causing tears in the connections of the brain. These tears can be microscopic, producing varying degrees of brain damage, or can yield large tears that are fatal.

Just as a reopened scab takes longer to heal and may produce a scar, a subsequent brain injury after you’ve already sustained a first can cause more catastrophic damage. The effect of second impact syndrome depends on the location of the injury, the severity of the first injury, and the degree of trauma sustained. However, a second impact is more likely to cause severe brain damage than the first, even if the victim does not lose consciousness.

Now considered a form of criminal child abuse in most areas, shaken baby syndrome can result from parents’ frustration with incessant crying. Shaken babies often suffer broken blood vessels, brain hemorrhages, strokes, and tears in the brain and brainstem. The effects are almost always catastrophic and long lasting; and, in many cases, shaken babies die.

A penetrating injury occurs when an object penetrates the skull and brain. These injuries can be fatal if not promptly treated, because they often cause severe bleeding, blood clots, disrupted oxygen supply to various brain regions, and other immediate side effects. In many cases, doctors opt to leave small objects—such as bullets or pellets—in place to avoid worsening the bleeding. People who survive penetrating injuries may need repeated brain surgeries, high doses of antibiotics, and an assortment of therapies designed to restore function. 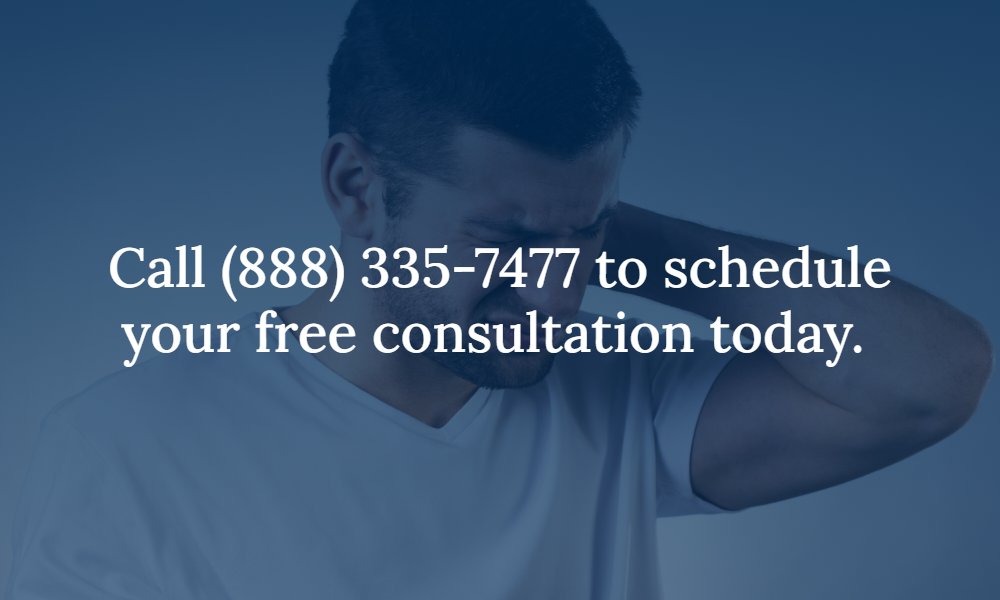 Brain injury symptoms can vary depending on the severity of the injury. The most common symptoms of a TBI can include: